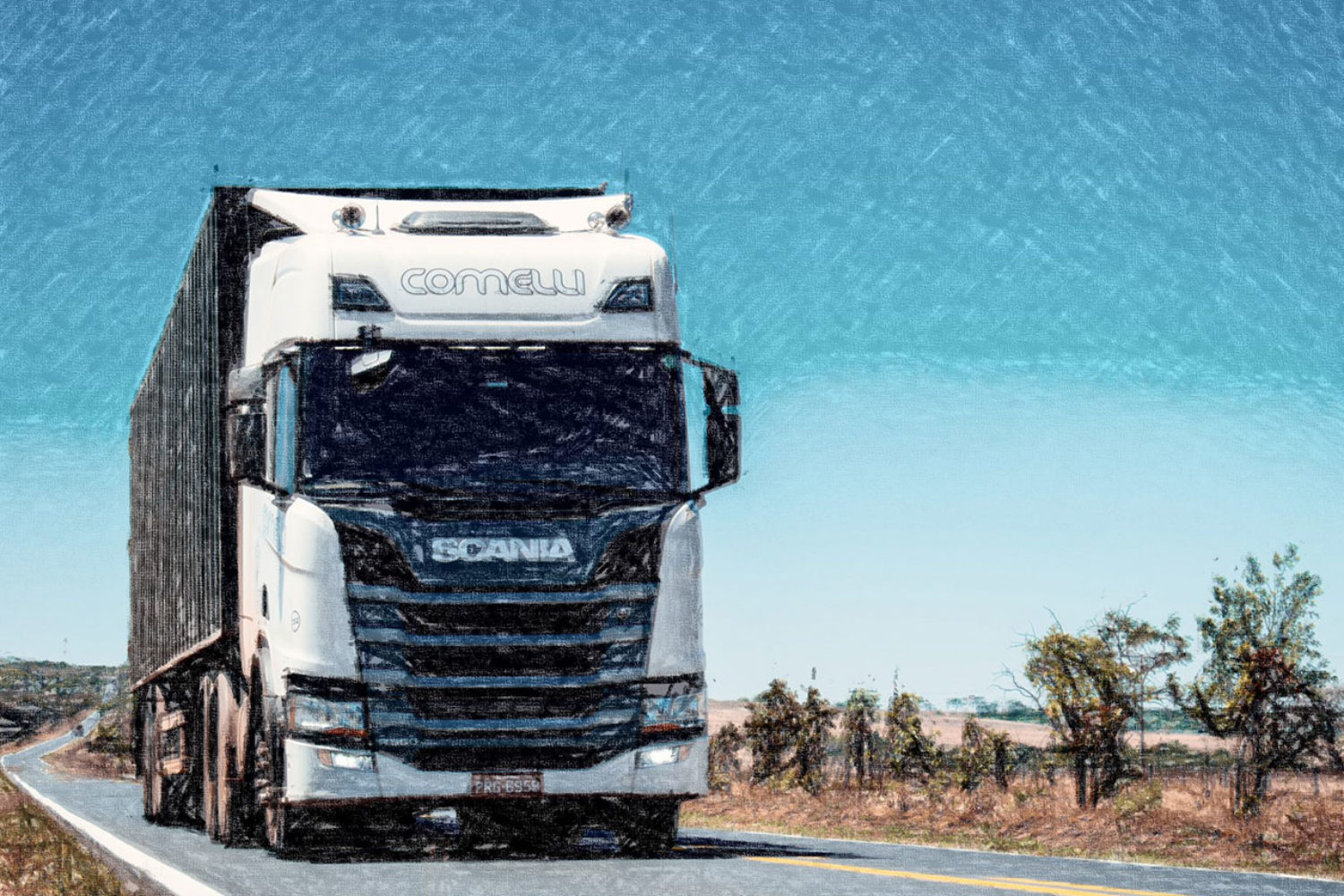 On September 01, 2022, the Government Decree No. 931 dated May 21, 2022 “On Approval of the Rules for the Exchange of Electronic Transportation Documents and the Information Contained Therein …” will come into force. Thus, the Government is preparing to launch the state system of electronic transportation documents (documents will be signed using the enhanced qualified electronic signature – UKEP). Interaction between the state and market participants will be carried out through the electronic document processing operator.

The Government Decree № 931 dated May 21, 2022 “On Approval of the Rules for the Exchange of Electronic Transportation Documents and the Information Contained Therein …”

The Transport Reform is presented as one that simplifies movement of goods, including due to getting rid of paper documents. Goods are assumed to be delivered faster, and supply chains will be more organized. However, we believe that the Transport Reform will entail increased control, including tax control, over participants in commodity exchange operations.

By the Presidential Decree № 79 dated February 28, 2022, it was established that, starting from February 28, 2022, residents participating in foreign economic activity must carry out mandatory sale of foreign currency in the amount of 80% of the currency sum credited to their accounts in authorized banks.

The Decree has been amended to provide for that foreign trade participants must carry out mandatory sale of foreign currency in the amount of 50%.

We consider this measure to be positive, because it makes possible for foreign trade participants to have quite a large amount of earnings in foreign currency, to conclude new transactions and fulfill their obligations expressed in foreign currency.

The key rate value reduction can be considered as a positive change that not only affects the interest on loans, but also reduces the amount of interest accrued on the basis of the key rate indicator (refinancing rate) for late payment of taxes (fees) or the interest on monetary obligations.