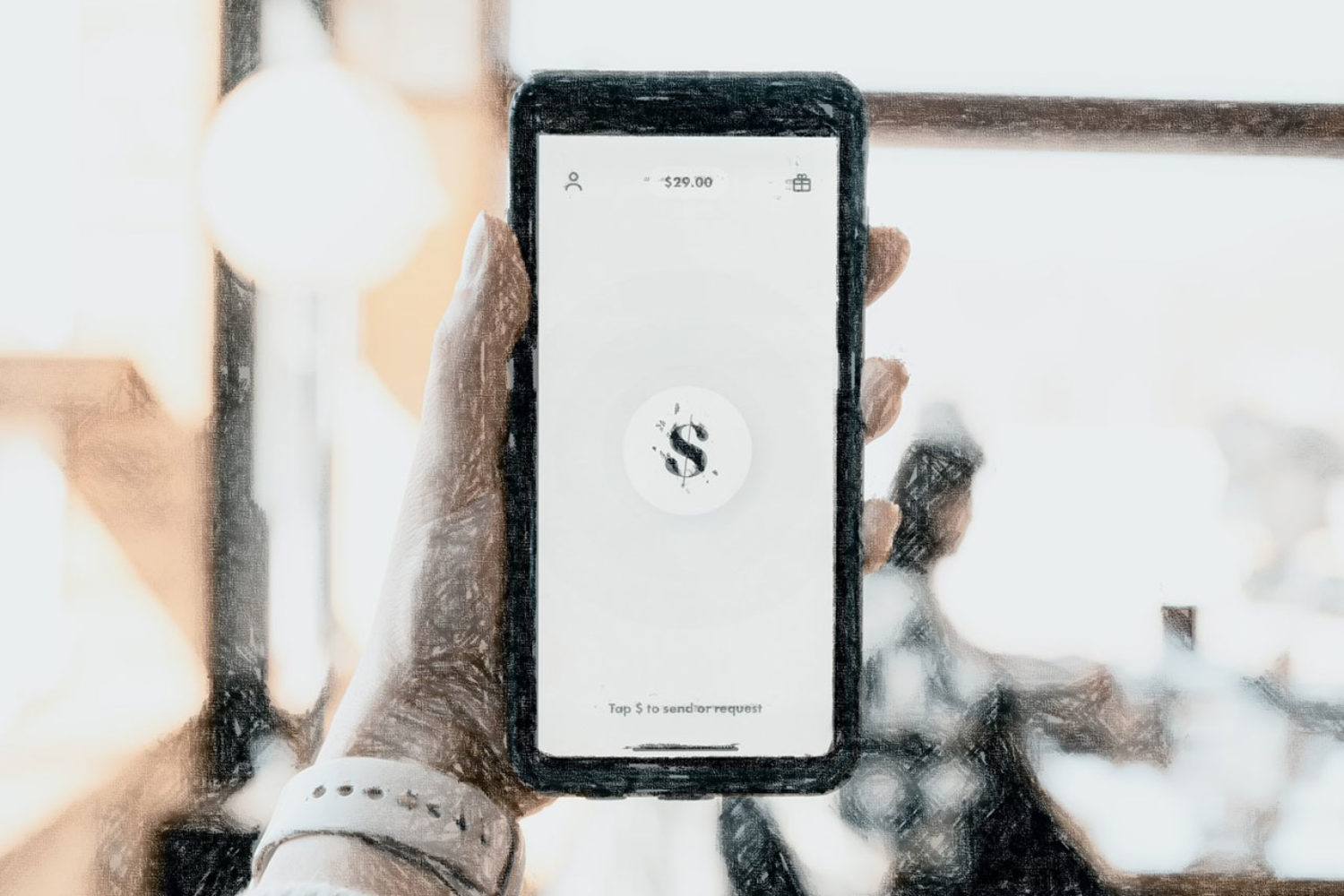 Non-residents from unfriendly countries who receive income in the Russian Federation (under labour or civil law contracts) have the right to transfer abroad from their Russian accounts in rubles and foreign currency no more than the amount of their income in the Russian Federation. Previously, the transfer amount could be no more than 10 thousand U.S. dollars.

Of course, this measure can be considered positive for individuals who have property abroad or persons in need of assistance. Back in February, individuals could transfer money abroad in the amount of up to 5 thousand U.S. dollars; we assume that in future, the Bank of Russia will take measures to remove restrictions on the limit of amounts transferred abroad.

The Federal Tax Service of the Russian Federation issued the letter stating that when a foreign organization decides to forgive a Russian organization’s debt, the latter receives income, but this income is not included in the taxable base for Corporate Income Tax.

Debt forgiveness is applicable to obligations incurred before March 01, 2022, and can be implemented in 2022.

The Letter of the Federal Tax Service of Russia dated 26.04.2022 № ШЮ-4-13/5078@ “On the Procedure for applying Paragraph 21.5 of Clause 1 of Article 251 of the Tax Code of the Russian Federation when a foreign organization forgives a Russian borrower’s debt”.

It is positive news… The measure will be especially useful for international groups of companies with subsidiaries in the Russian Federation. In the current situation, companies face sanctions, including banking ones, and do not always have the opportunity to cover debts. The measure will help foreign companies write off the debts without additional taxation of Russian companies.

Recognition of transactions as controlled

The Ministry of Finance has prepared explanatory notes on application of the increased amount limit for recognizing transactions as controlled ones. We remind you that the maximum amount of income from transactions for the purposes of recognizing them as controlled ones has been increased from 60 million to 120 million rubles. The Ministry of Finance has explained that the new rules start applying since 2022, regardless of the date of the transaction.

The Letter of the Tax Policy Department of the Ministry of Finance of the Russian Federation dated 26.04.2022 № 03-12-12/1/37761 “On Increasing the Amount Limit for Recognizing Transactions as Controlled Ones”.