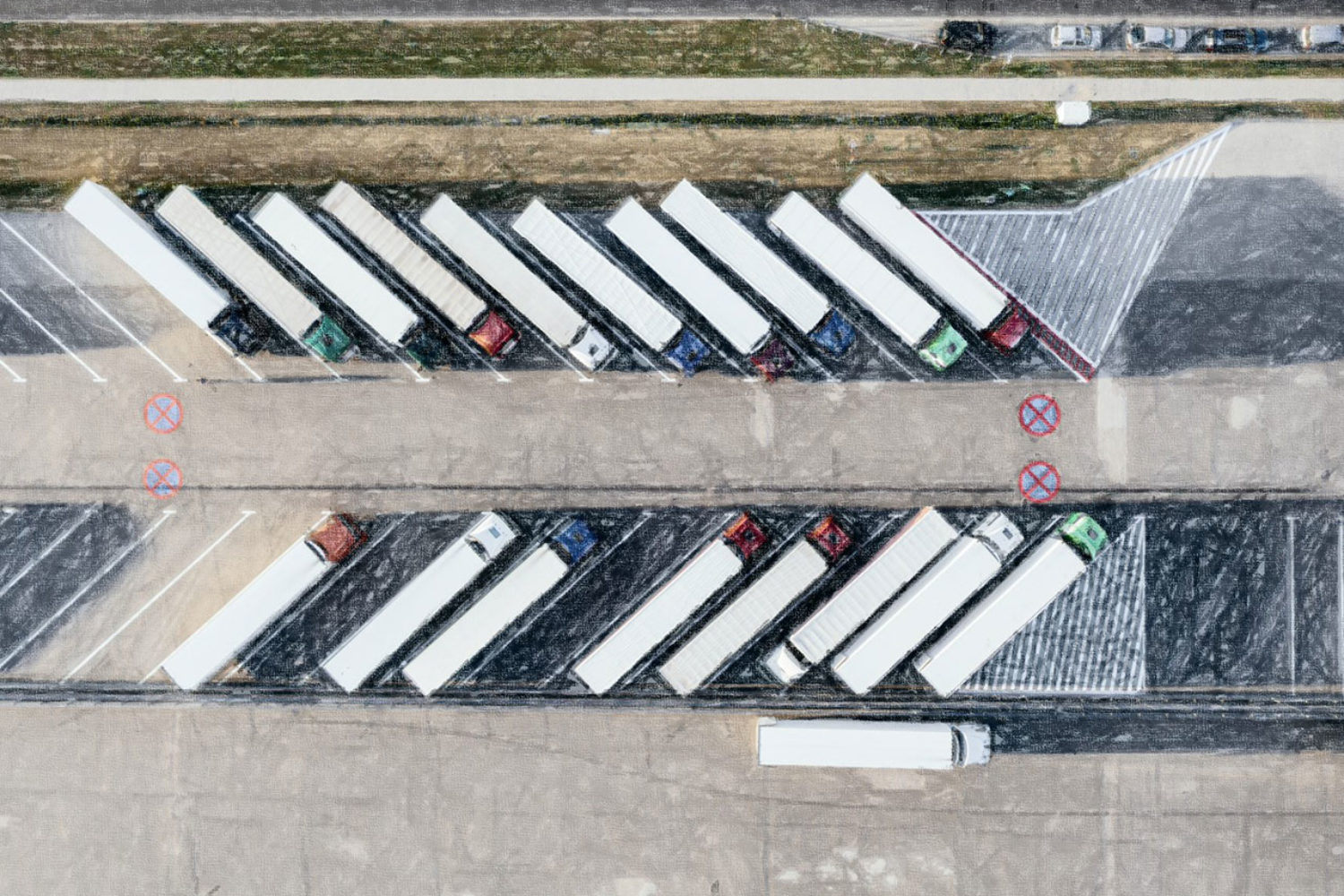 Dear colleagues and partners! We present the new overview of changes to the legislation of the Russian Federation…

Deadline for filing tax under the Simplified Tax System (STS)

The Government has signed the Order to extend the deadline for filing 2021 tax under the STS, as well as for STS advance tax payments for the first quarter of 2022. The deadline has been extended for 6 months. Tax payments are to be paid monthly in equal parts of 1/6 of the total amount of payable tax.

The easing of the rules applies to organizations and sole proprietors performing certain types of operations, i.e. production of foodstuffs, clothing, paper, pharmaceuticals, rubber items, computers, furniture, and printing products, as well as operations in art , sports, recreation, and other types of operations.

Order № 512 by the Government of the Russian Federation dated March 30, 2022, “On changing the term of tax payment (advance tax payment), payable under the Simplified Tax System (STS) in 2022”.

The Government has tasked the Ministry of Industry and Trade with compiling a list of goods that can be imported into the Russian Federation without the consent of the rightsholders of such goods.

Moratorium on initiations of bankruptcy proceedings

Based on request from creditors, a moratorium on initiations of insolvency (bankruptcy) proceedings has been declared until October 1, 2022. Exception: property developers.

Press Centre of the Government of the Russian Federation, briefing from March 31, 2022.

Following the Decision by the Government, the mandatory labeling of milk products is postponed until December 1, 2023.