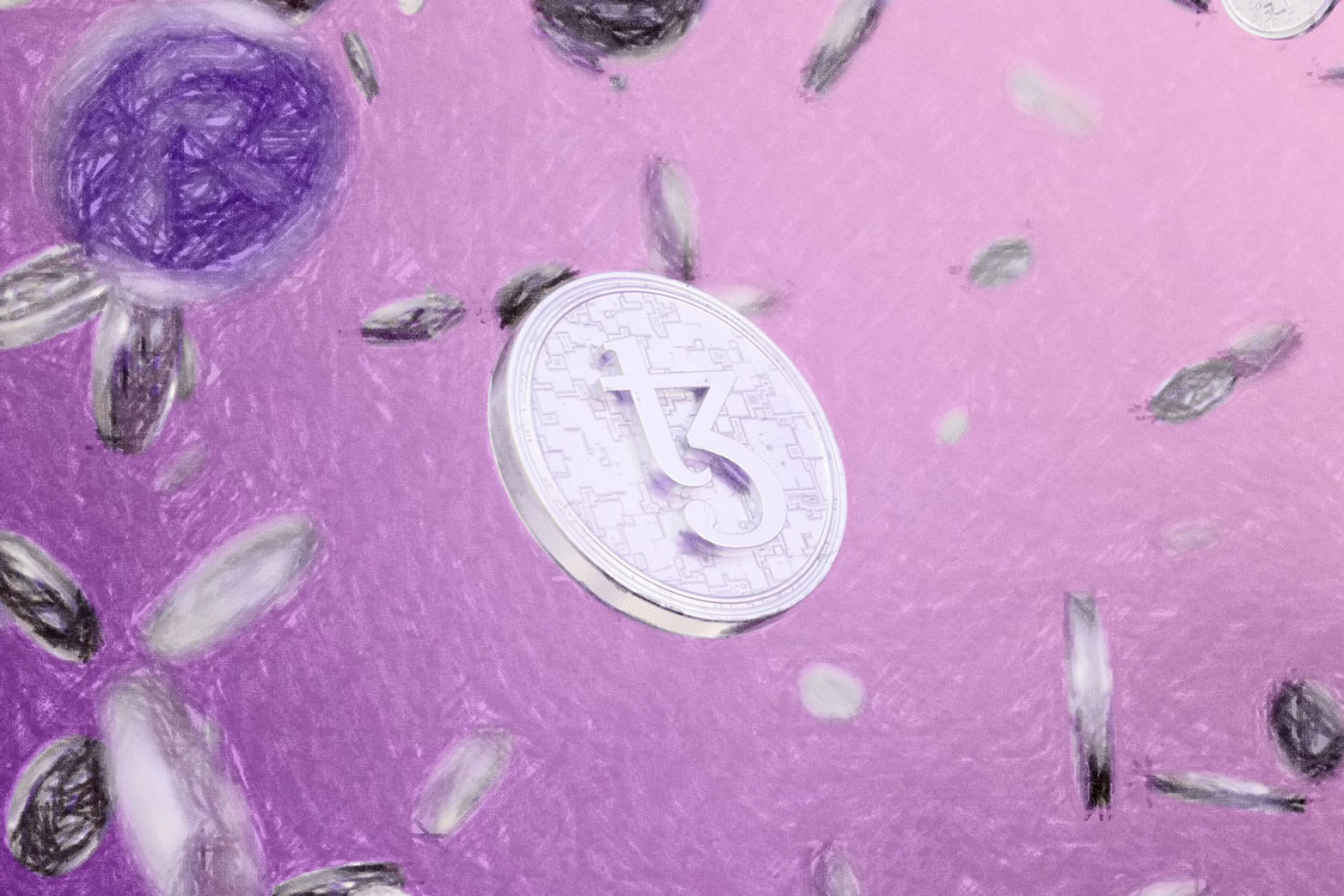 The Government Resolution suspended currency control in the conditions of external sanctions pressure. So, until December 31, 2022, the tax authorities have suspended inspections of compliance with the currency legislation. Exceptions:

The measure is positive, aimed at exemption of taxpayers from additional administrative burden in 2022. However, suspending the inspections does not mean that they will not be scheduled and carried out in 2023 and later. Consequently, taxpayers are not exempted from liability for currency violations.

The Bank of Russia has made the decision to allow residents to pay for shares, deposits, contributions in non-residents’ property, and make contributions under the simple partnership agreement. Mandatory conditions:

The Resolution of the Working Group of the Bank of Russia dated 27.05.2022 № ПРГ-12-4/1113 on consideration of issuing permits for residents and non-residents for carrying out operations (transactions) in respect of which prohibitions (restrictions) on their commission have been established because of unfriendly actions of foreign states.

The news is positive… We believe that introduction of this measure will be a step towards the even greater lifting of restrictions in the field of corporate relations of the International Group of Companies (lifting restrictions on payments of shares, contributions to the property of residents from unfriendly countries).

Exporters have been granted the right to carry out the mandatory sale of foreign currency credited to their accounts no later than 120 working days from the date of crediting. Previously, the sale period was extended to 60 working days.

We remind you that today, 50% of the amount of export earnings in foreign currency, gained by residents participating in foreign economic activity is subject to mandatory sale.

The Resolution of the Board of Directors of the Bank of Russia on establishment of the deadline for fulfillment of the obligation to sell foreign currency by residents participating in foreign economic activity, dated May 26, 2022.

The measure is positive, contributing to the further lifting of restrictions on the disposal of foreign currency earnings by exporters.