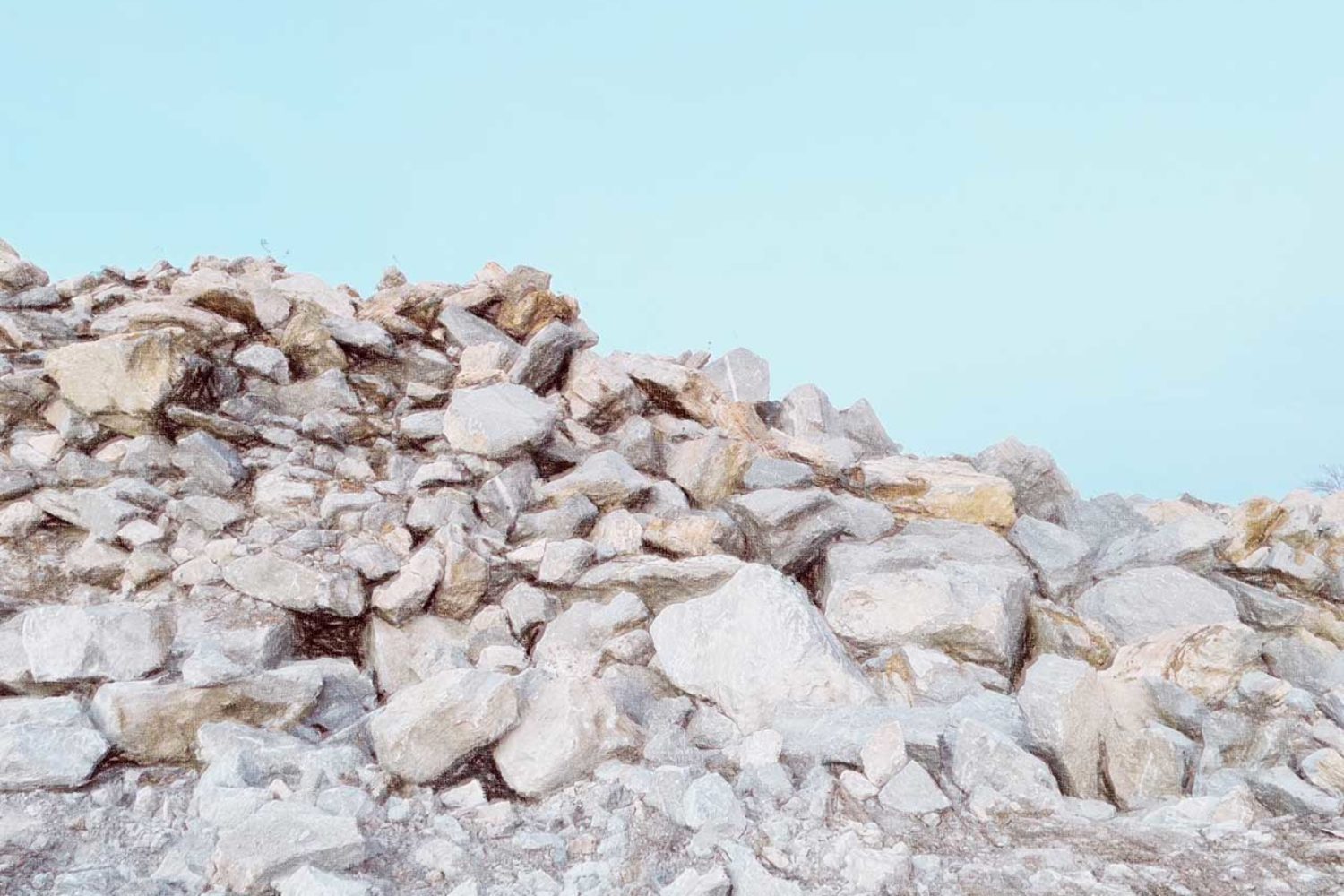 Reduction of liability for violation of the currency legislation

The President signed the Federal Law reducing liability for a number of violations of the currency legislation. It has been established that administrative liability for a number of currency offenses (including repatriation of foreign currency, illegal currency transactions) does not apply to the resident if non-compliance with the relevant requirement is caused by “unfriendly” states’ restrictive measures.

The measure is positive, and logically continues the Presidential Decree “On Repatriation of Foreign Currency and Currency of the Russian Federation by Residents Participating in Foreign Economic Activities” № 430 dated 05.07.2022.

Changes in the tax legislation

The President signed the Federal Law amending many provisions of the Tax Code of the Russian Federation. The changes mainly concern taxation in the industrial sector of the economy (in terms of income tax, insurance premiums, excise taxes, severance taxes). For example, in terms of severance taxes, a new type of mineral is introduced – crushed stone (a new object of taxation appears).

The Federal Law “On Amendments to Part Two of the Tax Code of the Russian Federation” (the draft law № 136059-8).

The changes are quite contradictory. For example, inclusion in the Tax Code of crushed stone as a new object of taxation causes negative impact on taxpayers, who will have to pay the severance taxes in the amount bigger than that before the changes to be done (previously, one of the objects of taxation under the severance taxes was building stone).

Many people followed the case of “Peppa Pig”, when the Resolution issued by the Arbitration Court of the Kirov Region, dated 03.03.2022, rejected the claim of the foreign copyright holder of the exclusive right to the drawing (image of the cartoon character) in protecting their exclusive rights, because the court considered such actions (appealing to the court) as an abuse of the right (against the background of the Presidential Decree № 79 dated 28.02.2022 “On Application of Special Economic Measures Due to Unfriendly Actions of the United States and Foreign Countries and International Organizations to Have Joined Them”).

As expected, the Court of Appeal reversed the decision of the Arbitration Court of the Kirov Region, and confirmed that “equal protection of intellectual property of foreign organizations is guaranteed on the territory of the Russian Federation”. Compensation for the foreign company’s exclusive rights to be violated was collected from the defendant.

We consider the decision of the Court of Appeal to be positive, because, despite the contradictions among the states in the geopolitical arena, justice must remain independent.