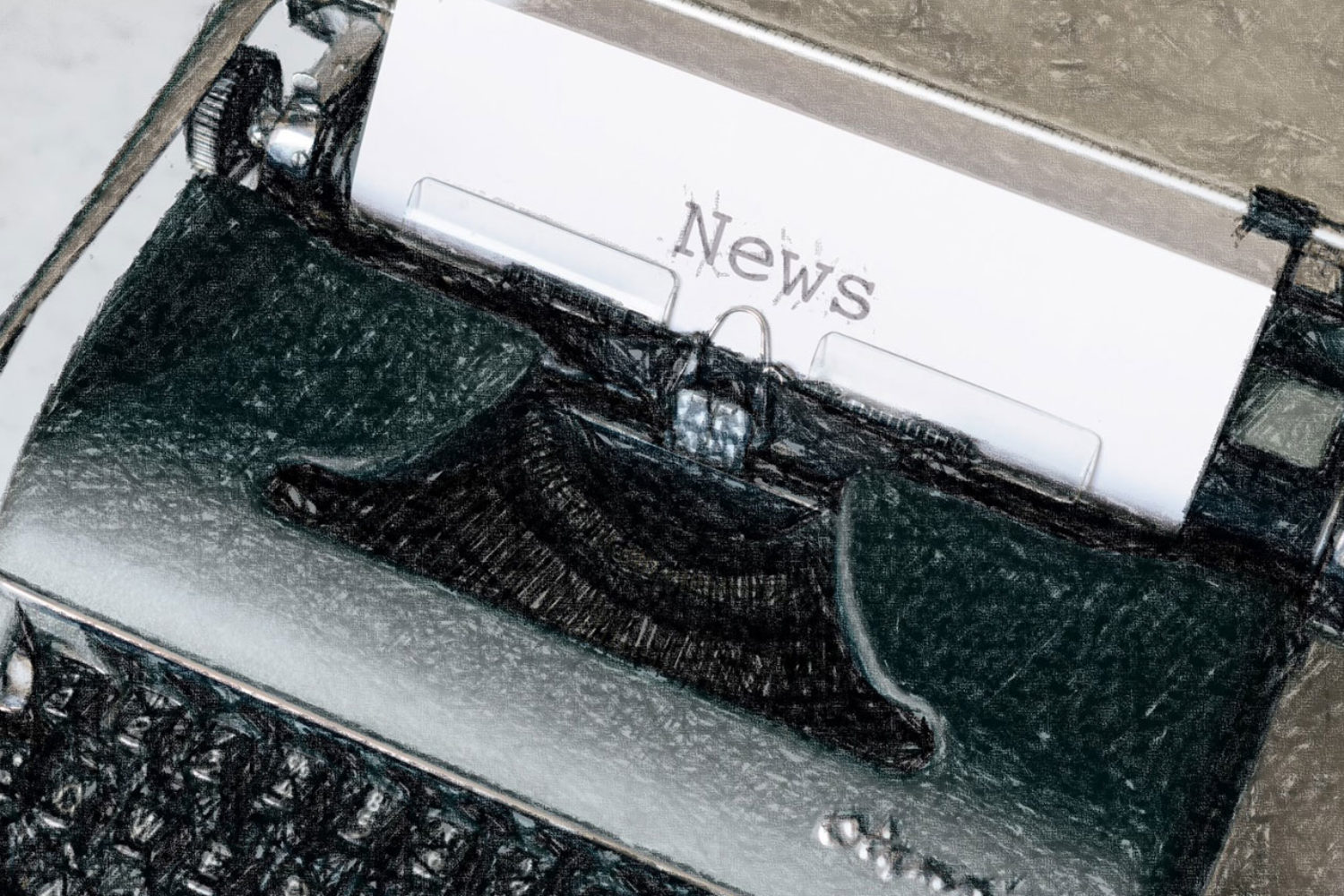 Dear colleagues and partners! We present the new overview of changes in the legislation of the Russian Federation…

The Central Bank decided that funds in foreign currency credited to the exporters’ current accounts in the period from April 19 to September 01, 2022 are subject to mandatory sale within 60 working days from the date of their receipt to the account. As before, it is about the sale of 80% of the currency entering the current accounts of the exporters.

The measure has the positive effect on the exporters who, under the new rules, have the opportunity to dispose of foreign currency for a longer period than one established by Presidential Decree № 79 dated 28.02.2022 (3 working days).

By the decision of the Government, licenses for production and turnover of ethyl alcohol, alcoholic and alcohol-containing products, the validity of which expires in the period from January 01, 2023, to March 14, 2023, have been extended for 12 months.

It’s the positive measure aimed at reducing the administrative burden on business. It will allow not applying to the authorized bodies for license renewal, and saving money intended to pay the state fee for license renewal (65 thousand rubles).

For developers and renters of land plots

Amendments have been made to the Land Code of the Russian Federation. Thus, land plots owned by the state and municipal property are provided to citizens or Russian legal entities for rent without bidding, for the purpose of carrying out activities for manufacturing products necessary to ensure import substitution.

It’s the positive measure that allows getting land plots for rent under the simplified procedure, i.e. as early as possible and without additional financial costs. Moreover, the measure is aimed at stimulating organizations to carry out activities related to import substitution of goods on the territory of the Russian Federation.

Measures to support developers are provided:

The Resolution of the Government of the Russian Federation № 575 dated 02.04.2022 “On the Specific Features <…> of Preparing, Agreeing, Approving, Extending Validity of the Documentation on Planning the Territory, Urban Development Plans of Land Plots, Issuing Permits for Construction of Investment Projects, Permits for Commissioning”.

These are the positive measures that make it possible to remove administrative barriers to the approval of extension of the documents received for development. In the new reality, developers are likely to experience additional difficulties (rise in price of equipment and consumables, currency restrictions, credit issues). Now the companies have extra time to complete their construction.

Reduction in the key rate value can be considered as a positive change, which, both for today and with subsequent reductions, will provide the affordable credit resource for revival of the Russian economy.

Initially, the exceptions were contracts on purchase of goods necessary to ensure operation and maintenance of vehicles, and food, as well as contracts on provision of financial services.

Currently, the list of exceptions also includes other transactions with residents:

The Resolution of the Board of Directors of the Bank of Russia on establishment of the amount of residents’ and non-residents’ individual transactions dated 01.04.2022.

Thus, the list of contracts under which it is possible to work provided full prepayment (full advance payment) gradually extends. It can be regarded as the positive measure: a number of contracts that fall under exceptions will be executed by non-residents, without adjustments or renegotiations. In future, the list of exceptions is likely to increase, or the maximum percentage of prepayment (advance payment) will increase, which will return the counterparties to their original position.

Initially, the Central Bank restricted transfers of funds exceeding the amount of 5 thousand U.S. dollars during a calendar month by resident individuals in favor of other individuals, both residents and non-residents abroad (The Information Letter on Restriction of Transfers by Resident Individuals № IN-019-12/27 dated 05.03.2022).

Currently, the Central Bank has established for 6 months new thresholds for transferring money abroad. Within one calendar month, Individuals have the right to transfer abroad the amount within 10 thousand U.S. dollars to their own accounts or accounts of other persons in friendly countries that do not support sanctions. The same opportunity was given to non-residents from all other states, who work in Russia under labor contracts or civil-law ones.

Currency relief measures are considered as positive ones for citizens who have foreign accounts, since they receive more opportunities to service their foreign property or dispose of their money.