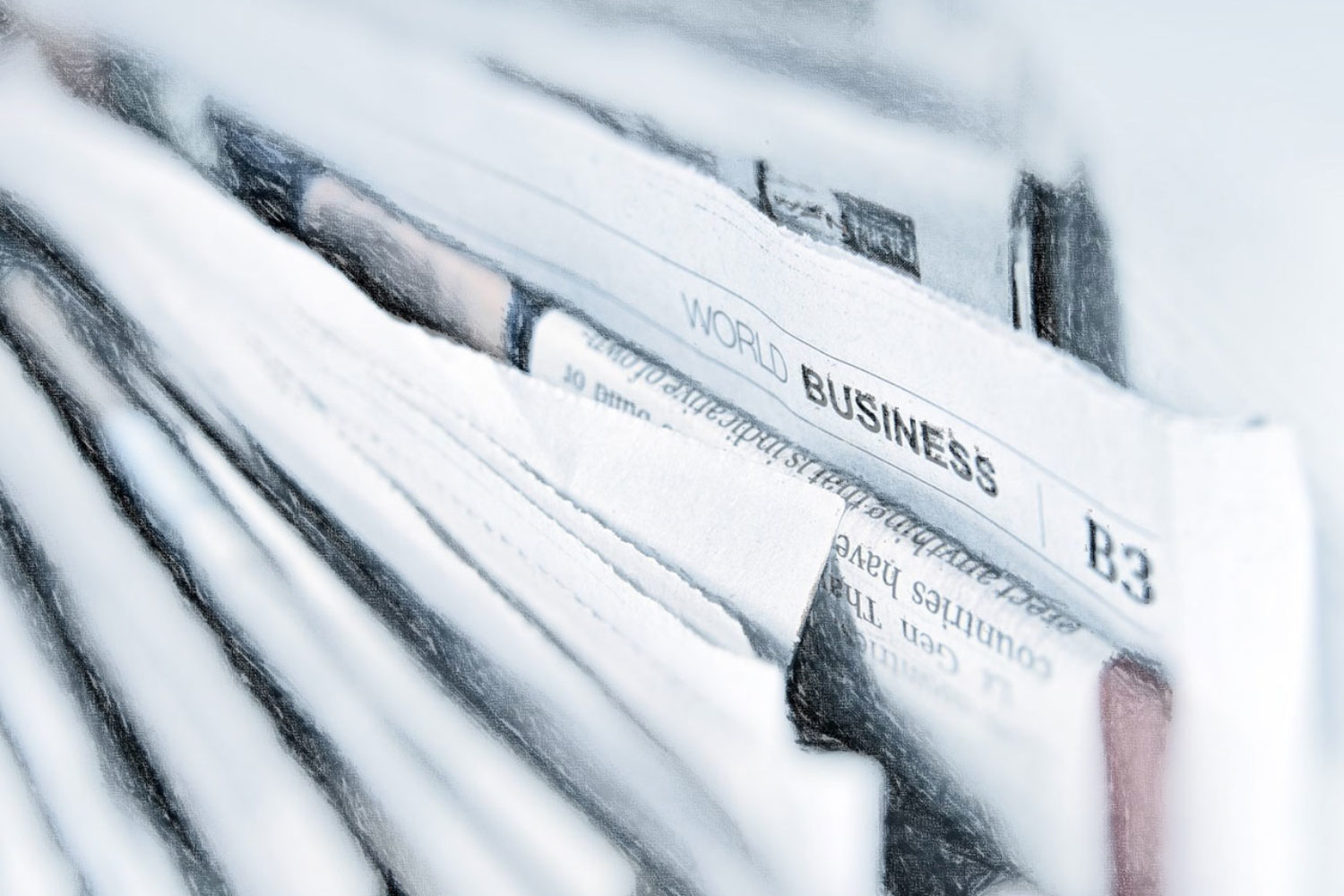 Dear colleagues and partners! We present the new overview of changes in the legislation of the Russian Federation…

The draft law proposed to introduce new types of crimes into the Criminal Code of the Russian Federation: forgery of accounting (taxation) documents, accounting (tax) reporting; fraud in tax matters. It was also supposed to supplement the elements of crimes under Articles 173.1 (illegal formation of the legal entity), 173.2 (illegal use of documents for formation of the legal entity), with indication of violations not only in the legal entities’ activity, but also in that of individual entrepreneurs.

Since the draft law was rejected on formal grounds (the procedure for its submission to the State duma to be violated), we assume that it may be re-submitted in coming days.

The draft law has been submitted to the State Duma suggesting amendments to Federal Law No. 52-FZ, dated 30.11.1994, “On Enactment of Part One of the Civil Code of the Russian Federation”. So, it is proposed to introduce Article 23 into the Federal Law on the following:

Moreover, the draft law proposes to restrict the right to unilaterally amend or terminate agreements related to exercising and protecting rights to intellectual property and means of individualization, and extend the validity of these agreements for the period of unfriendly actions by foreign states.

Draft Law № 92282-8 “On Amendments to Certain Legislative Documents of the Russian Federation”.

On March 21, 2022, the Tverskoy Court of Moscow recognized the American company Meta Platforms, lnc. as an extremist organization.

Comments: When the Court’s decision comes into force (taking into account possible appeal), it is advisable to remove Facebook, Instagram, and any other mentions of these platforms from companies’ official websites.

In the third reading, the State Duma adopted the draft law amending the tax legislation. We consider it necessary to highlight the following changes:

The draft law suggesting Russia’s withdrawal from the WTO has been submitted to the State Duma.